Billy Ray Casteel is the President and Owner of Lumber One Company. After graduating from the University of Alabama, Mr. Casteel took a position in the lumber business in shipping and receiving but quickly moved into sales. In 2000, after seven years in the sales arena, Mr. Casteel and his former partner acquired the flagship location of Lumber One in Littleville, Alabama. In 2002, they added the Sheffield location before expanding again to Senoia GA in 2004.

As the Company has continued to grow, it became necessary for Mr. Casteel to shift his focus to business administration, personnel, and production. Although he maintains and oversees some key customer accounts, his primary responsibilities are to evaluate current locations for efficiencies and profitability, as well as research expansion opportunities for Lumber One Company. Mr. Casteel spends time at all divisions, but his main office is at the Sheffield location. 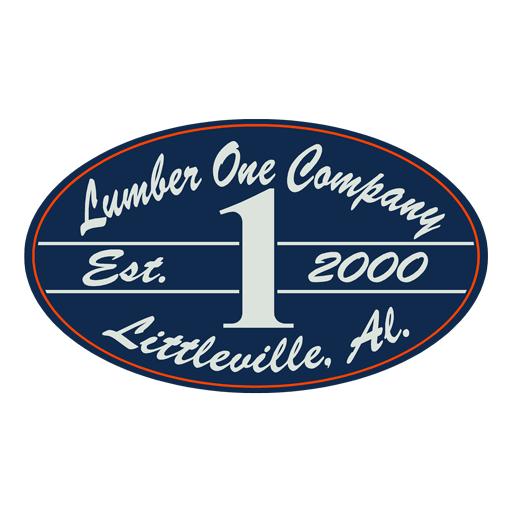 Capabilities See what we can do for you